Only 80 km from where I’m living, Castell'Arquato is a medieval town of traditional structure which has maintained its appearance as it was in the early 10th century. It’s believed to have been originated as a Roman military settlement (latin: “castrum”) and afterwards to have been developing, during the Roman Imperial Era, into a small rural town, thanks to its position commanding the routes from Piacenza and Parma toward the Ligurian Sea.

Located 100 km approx South of Milan, it’s quite a well preserved village whose current architectural coat of arms reflects last centuries innumerable  changes, featuring the castle alongside the symbols of past political and administrative connections with the  Duchy of Parma and Piacenza and then the powerful families of Farnese’s, Scotti’s and Sforza’s. 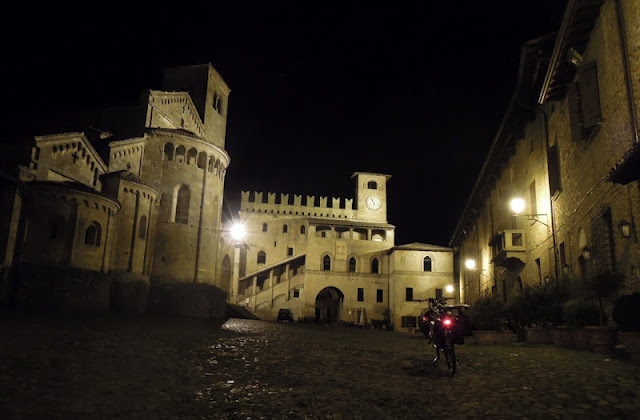 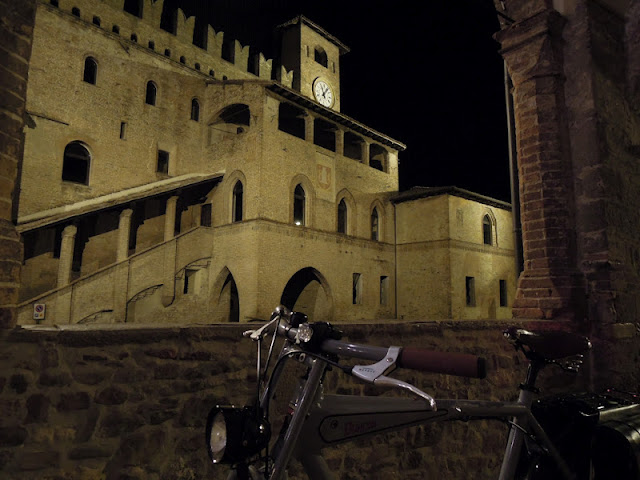 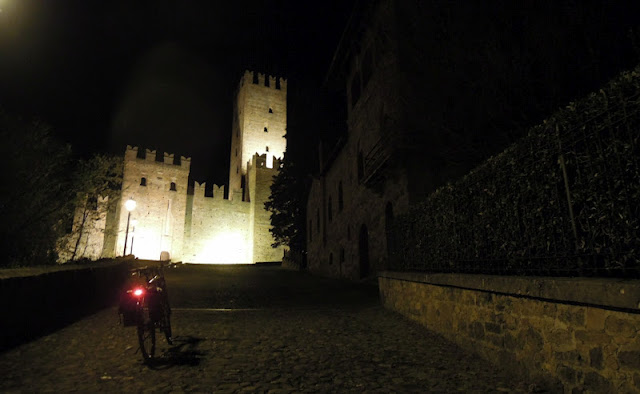 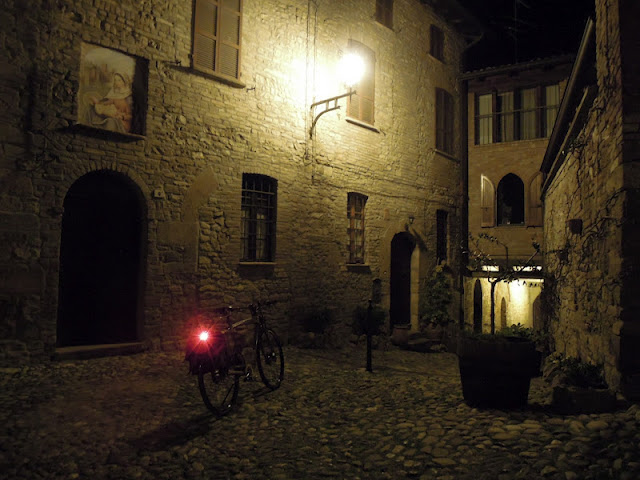 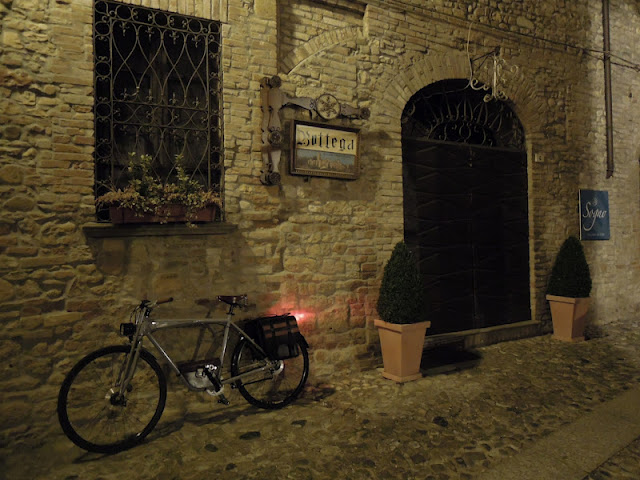 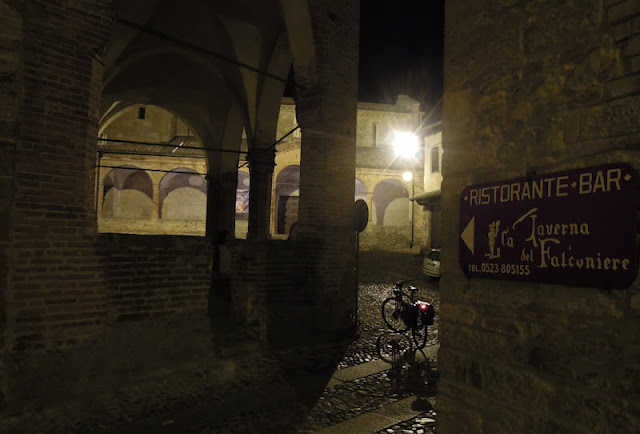 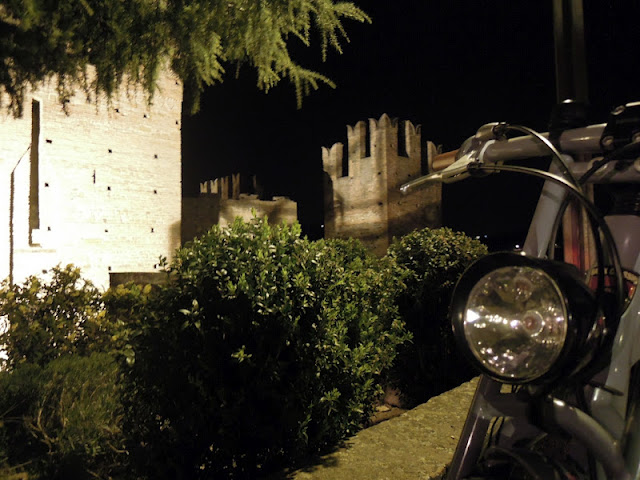 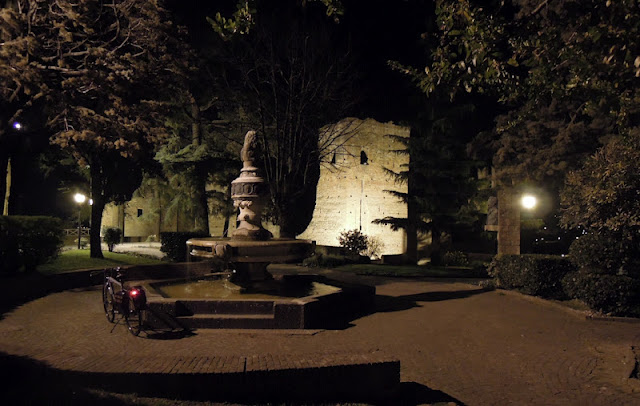 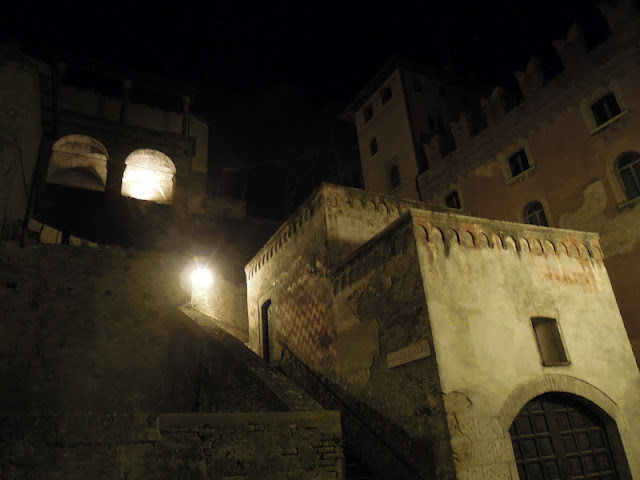 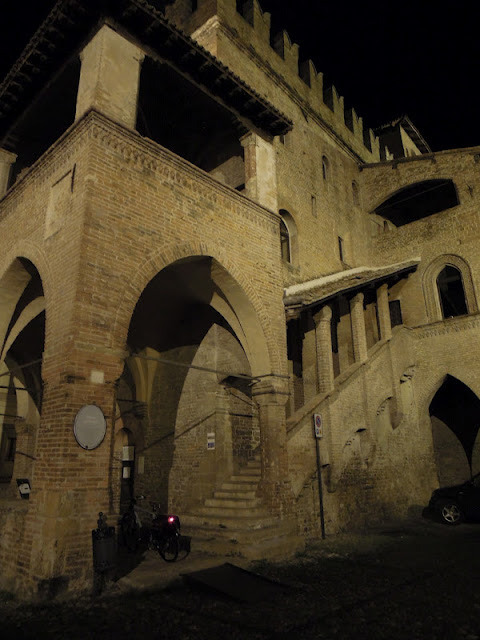 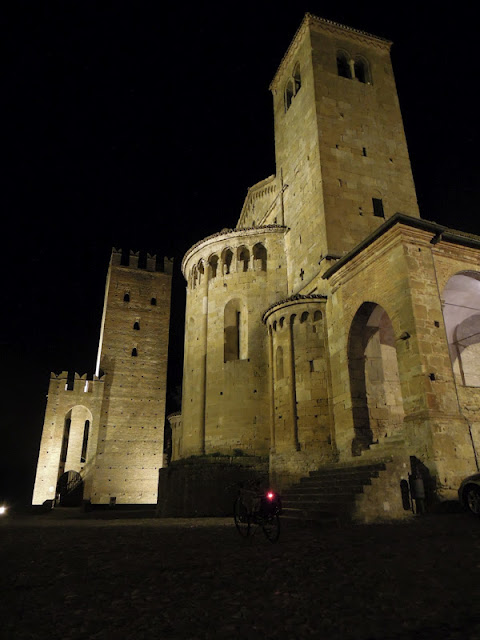 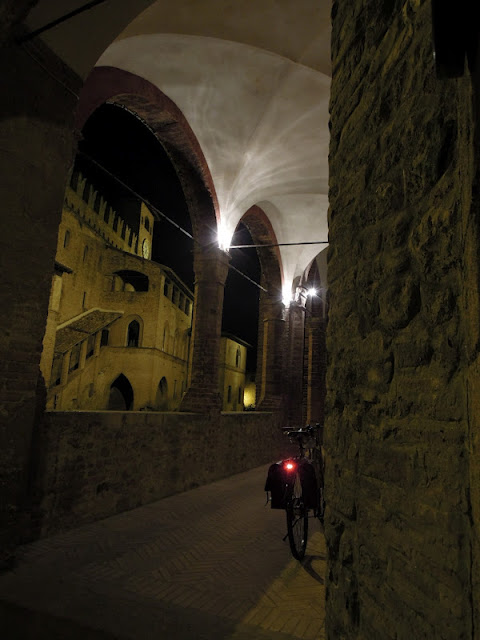 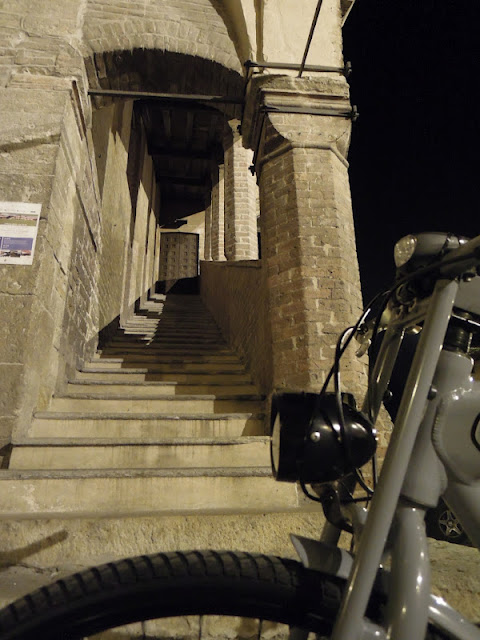 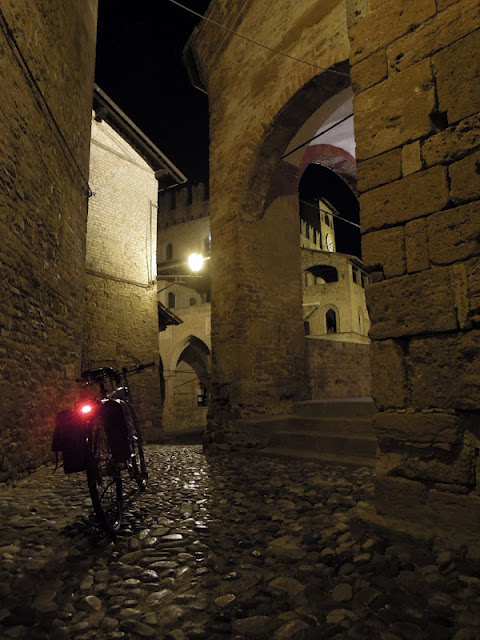 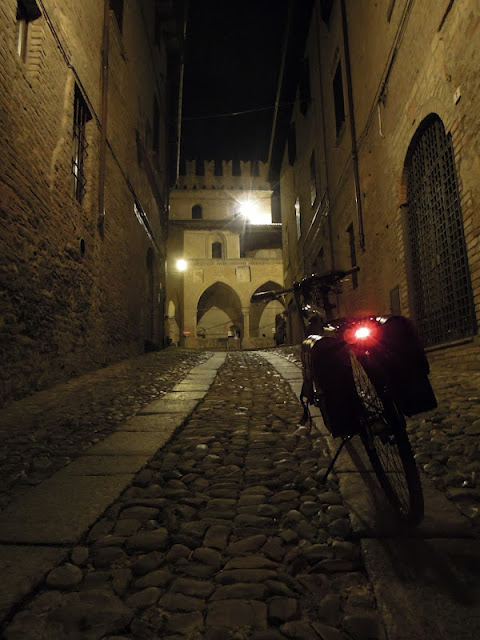 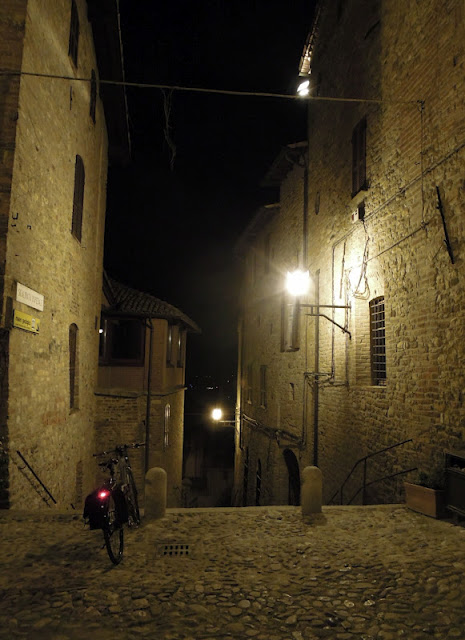 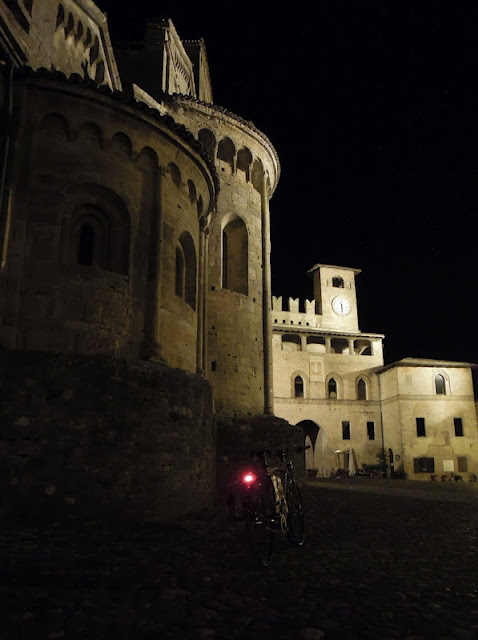 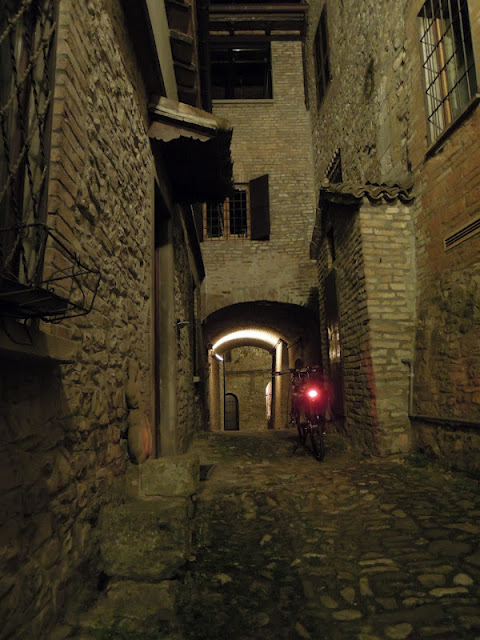 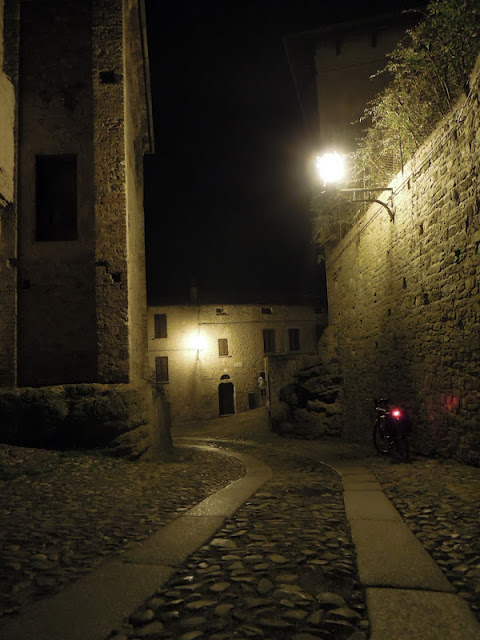 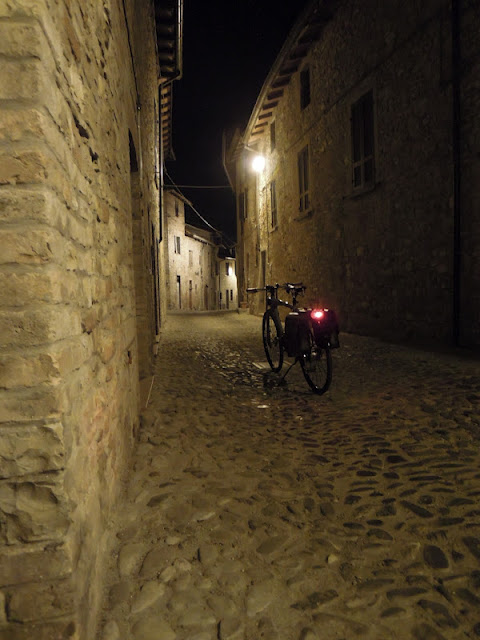 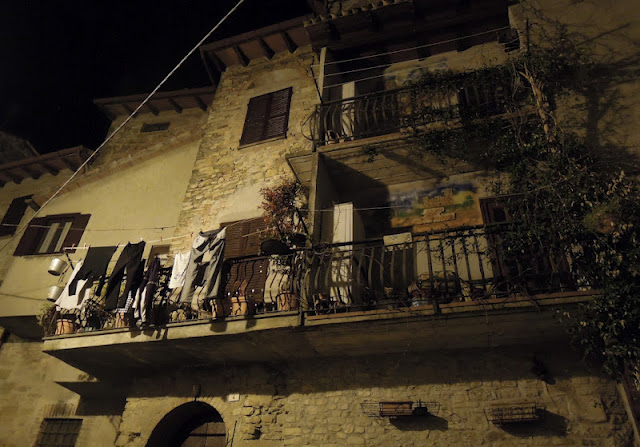 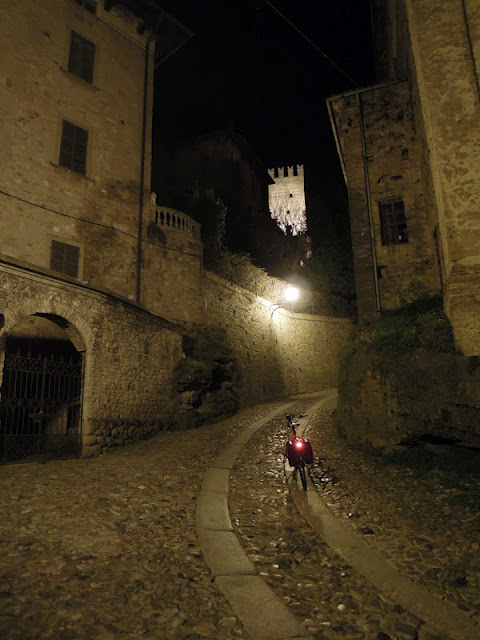 "Bike in the Night" [VIDEO]